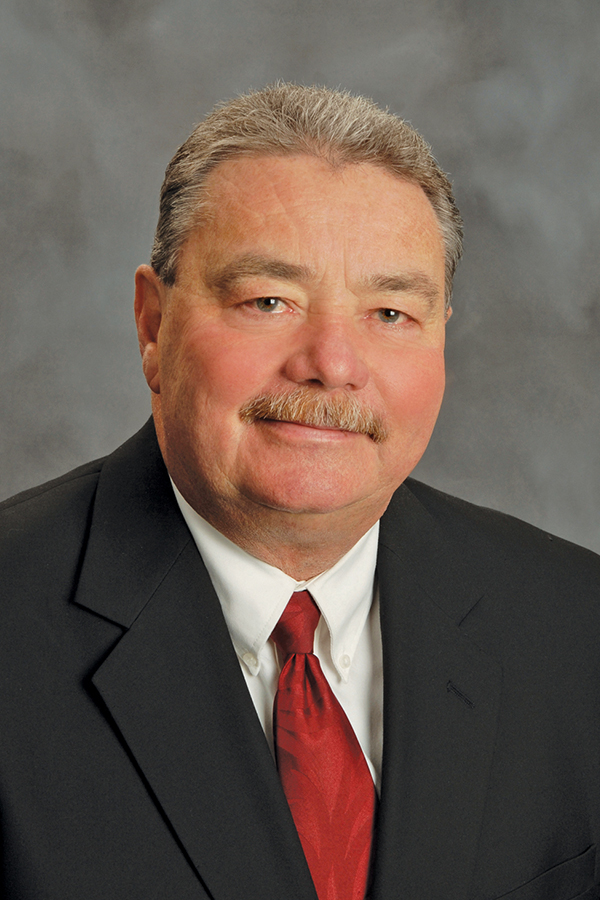 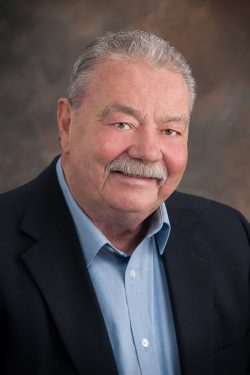 John has worked in the Real Estate industry from an early age. He initially owned a construction company in Boston, which was involved in various condominium conversion projects. His insight into the industry ultimately led him to become a practicing REALTOR®.

John and his family moved to the Lakes Region some 30 years ago, after searching for the best place possible to raise their children. As John said, “We wanted to raise the kids in a nice area like this. It’s terrific here for young families; the schools are great and the crime rate is low.”

Naturally, John transitioned his knowledge of construction into the real estate industry. John accompanied Frank Roche and several other successful REALTORS® at the Century 21, Keewaydin office. After several years of success, they branched off and formed Roche Realty Group, Inc. John’s entrepreneurial drive soon led him to starting his own successful firm, Ganong Real Estate.

After many years of operating his own agency, John decided to step down from the stressors of ownership to focus on personal sales, and to once again join his partners at Roche Realty Group.

There don't appear to be any properties matching your requirements!

"When it was time to sell my house, I knew I'd be able to trust John Ganong to help guide me through the process. His advice was well reasoned, direct and reflected his knowledge and experience as a seasoned Lakes Region agent. I was very pleased with his service."​
- Phil McLaughlinMeredith, NH
"My wife and I are long time residents of Laconia making the big move to Florida and dealt with John before and found out he was still in real estate, so we knew who we needed. We had purchased a house in Florida and needed to sell our home in Laconia fast. John had three families he recommended to look at our house and two were interested and a deal was made in three days. John walked us through the whole process and answered all our questions and concerns, he was very professional, knowledgeable, polite and always had a smile. I would recommend him to anyone."
- John Wayne, Andrea & Maddie
"We have worked with John Ganong over the past several years both buying and selling properties. We have always been very pleased with his knowledge, honesty and loyalty. John has always gone above and beyond our expectations, exhibiting he is a true professional. John is clearly self motivated and takes the challenge personally."
- Robin & Dave Long
"I have used John Ganong for both sales of homes and purchases. Having bought and sold several properties over the years I know a great real estate person when I see them! John is the best I have ever worked with and goes way beyond the expectations for his clients. My highest recommendation."
mbrviperMeredith, NH
"John is as genuine and honest as they come. His years of knowledge and expertise made this an educational experience as well. He listened to our needs and went above and beyond to help my wife and I find the perfect house for our Family. If you’re looking for residential, commercial or investment property. I would highly recommend John Ganong."
Matt Langley- Gilmanton, NH
Previous
Next