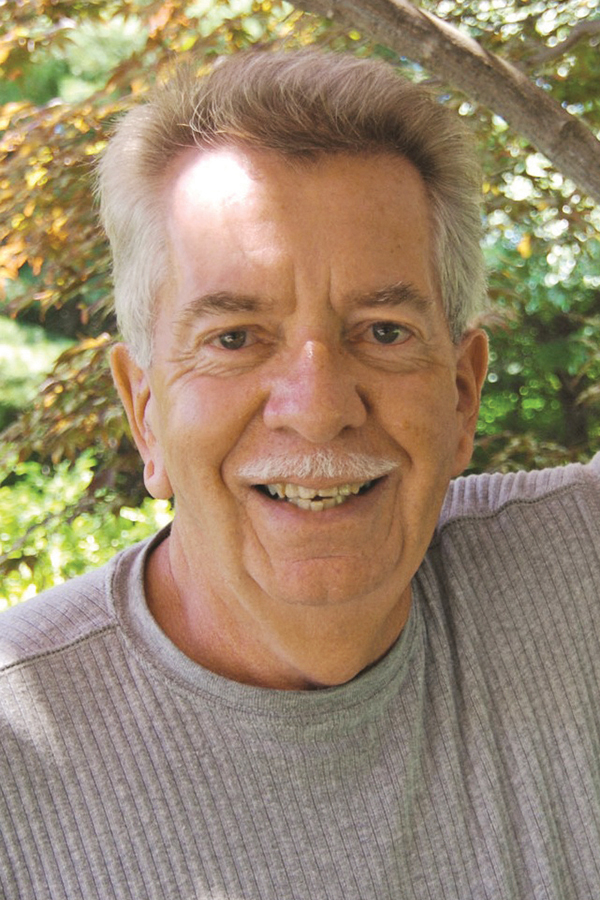 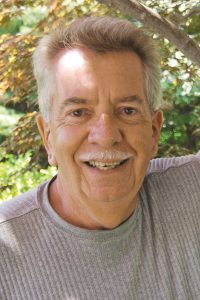 Steve has worked as an agent for Frank Roche for just over 13 years. In his previous career, Steve worked for a few newspapers in the advertising department, and at one time he owned a chain of weekly newspapers in Massachusetts. Steve and his wife Carol, (retired from the Town of Gilford), have lived in Gilford since 1995 and boast of 4 grandchildren. Their 3 children: Glenn, Dawn and Todd, are all residents of New Hampshire. Steve and Carol enjoy the “big lake” for boating and swimming. At one time they owned a summer cottage on Rattlesnake Island.

Steve was the exclusive agent for Country Club Shores on Lake Opechee, representing Roche Realty’s Laconia Office, and was involved in the selling of 16 of the 18 homes in the development. Most recently, Steve was involved in the completion and sale of 51 homes in the new development of Nature’s View in Laconia. He also took part in the last new sub-development of Long Bay on Lake Winnipesaukee, Willow Pond. In South Down Shores, Steve sold approximately 10 condominiums in the South Down community. Steve says “Roche Realty Group is the best place to work and sell real estate in the Lakes Region.”